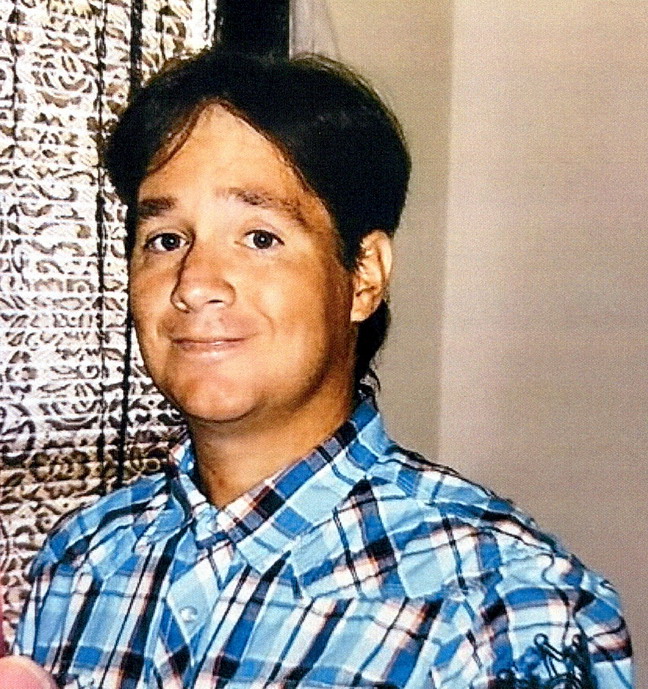 This is about a guy who lived in Pinellas Park whose name was William “Billy” Peterson. Billy was a man filled with great empathy, intuition, faith, and love for family, friends, and humanity. He was a father figure to his fatherless niece and was like a son to a 90-year-old neighbor who lived alone and had no one. Her name was Mae and Billy looked after her virtually every day for almost five years until her passing. He took her for her doctor visits, cooked her dinner, did her food shopping, and ensured she had her meds. Ironically, Mae constantly complained, and Billy would laugh it off.

Throughout his life, Billy saved many, including strangers, loved ones, and anyone who crossed his path and was in need. Most of the time, the saving was accomplished by giving a helping hand and extending friendship. Powerful tools they were.

The morning of the last day of his life, Billy helped a young girl at a local convenient store. At about 11 a.m., he pulled in to grab a coffee. He noticed this girl sitting on the ground with her back against the brick wall. She was eating a sandwich. A man nearby kept talking to her, and she seemed to be shaking her head. Billy’s instincts erupted. He knew this was not right. The man walked into the store, and Billy stepped from his car and asked her, “Are you all right?” Tears dripped from her eyes, and she answered, “No, I’m not.” Billy said to her, “The passenger door to my car is unlocked. If you are not safe and want to leave, get in the car, and I will take you wherever you need to go.” She did, and Billy took her home to her house in Seminole. Her mom and sister came running out crying and yelling. They had not heard from her in two days and were frantic. The girl, 16 years old, had gotten mixed up with the wrong crowd. They took her phone, and she had become their prisoner. She did not even know it. She may never have been seen again if it was not for Billy

Billy passed from severe Chronic Cardiovascular Disease. A diabetic and lupus patient, doctors, never picked up on it. Go figure. The fact is that does not matter anymore.

Billy graduated from Gibbs High School in 1990.That year he was voted onto the Pinellas County All-Conference Baseball team as the third baseman. He also played college ball at Seminole Community up in Sanford. He became a security installation technician, but his career was cut short by a job accident.

Billy was the son of Larry Peterson of Pinellas Park and had a brother, Larry Jr., and a sister, Mary. He was pre-deceased by his mom, Loretta, and a baby sister, Theresa. He had three nephews, three nieces and 23 cousins. His passing has left a gaping hole in many hearts.

One final thought about Billy Peterson: This past Sunday July 10, the Gospel reading was from St. Luke, and it was about the Good Samaritan. The question we are all asked is, “who is our neighbor?” Well, for Billy Peterson, everyone was his neighbor. If you needed help and he was there he would help. It did not matter who or where. Billy Peterson was truly a GOOD SAMARITAN.