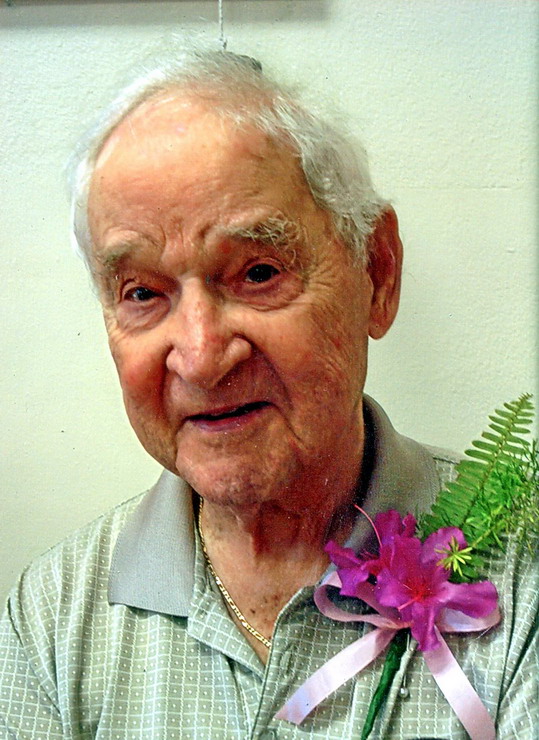 Robert “Bob” Siwecki , at 18, served in the US Army during WWII.  On his way to Germany aboard the Queen Elizabeth leaving New York harbor, passing by the Statue of Liberty, he looked up at it and wondered if he would ever see it again.  Staff Sgt. Siwecki earned 4 medals and returned with Mary his first wife from Poland to his hometown in Ohio.

Retiring from General Motors to St Petersburg, FL., they enjoyed several years together.  After Mary’s passing, he married Rose traveling FL representing the Italian American Society.  Upon Rose’ death, he married Eleanor combining their love of Polish dance and music.  He sat on the board of the Polish American Society.  He was a lifelong member of the American Legion.

Bob leaves behind a daughter, Mary Easterly (Richard), a son, Stephen Kurylowicz (Maryanne), and three grandchildren, Sandra, Bridgett, and Erin and their spouses.

A devout Catholic, Bob was an active member in his church.  Now he is on his last ship with a destination to Heaven to be with our Lord.

Funeral Mass: at Sacred Heart Catholic Church on Wednesday May 25th at 11:00 am