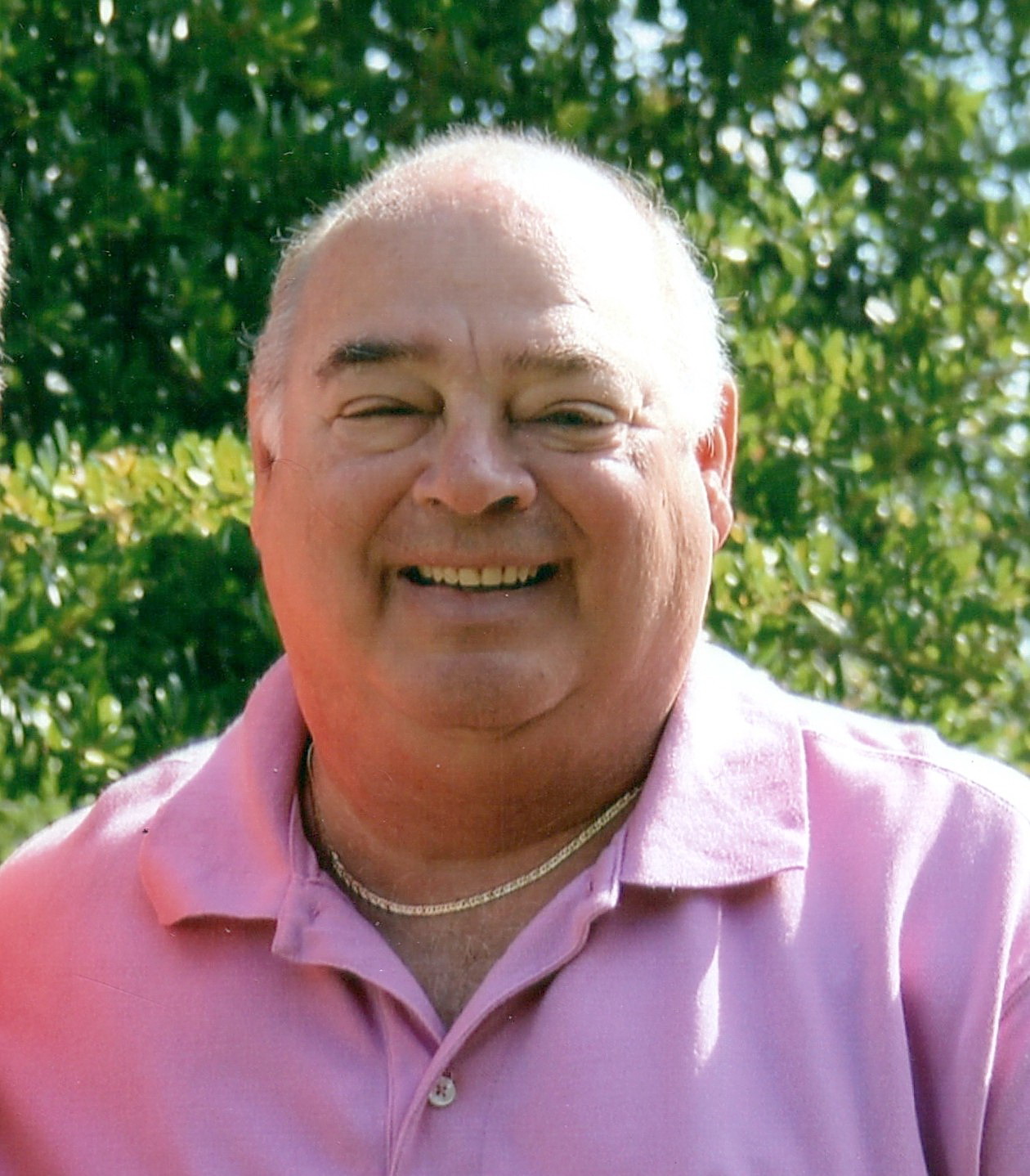 Philip “Phil” Mugavero Sr., 76, of Pinellas Park, Florida passed away on May 4th from complications following a cardiac arrest. Phil was born in Copiague, New York in 1945 to parents Enid and Angelo Mugavero. Phil attended Brentwood High School on Long Island, graduating in 1963. After high school, Phil joined the United States Air Force. Upon returning home, he married his childhood sweetheart, Patricia, whom he’d known since they were 12 years old. Phil and Patricia married in 1964. They decided to move to Florida in 1974. Phil and Pat had three sons together, Philip Jr., Michael, and Richard. They also had seven grandchildren, Jennifer, Jason, Michael, Jacob, Joseph, Logan, and Shea, along with 3 daughters in Law, Valerie, Sarah and Jill.  He was blessed with a large and loving family that surrounded him with love during his final days. He lived for his family and would do anything for them. He had a heart of gold. Phil loved baseball, golf and bowling and enjoyed watching his kids and grandkids participate in all their sporting events. Phil managed and owned several businesses in the automobile industry during his work life. He retired in 2014. Phil will now be reunited with his mother, Enid, father, Angelo, and sister Donna. He is survived by his beloved wife of 58 years, Patricia along with two brothers, Stephen and Mark, as well as the previously mentioned sons, grandchildren and daughters in law.  A small and private, family only service will be held on May 21st.