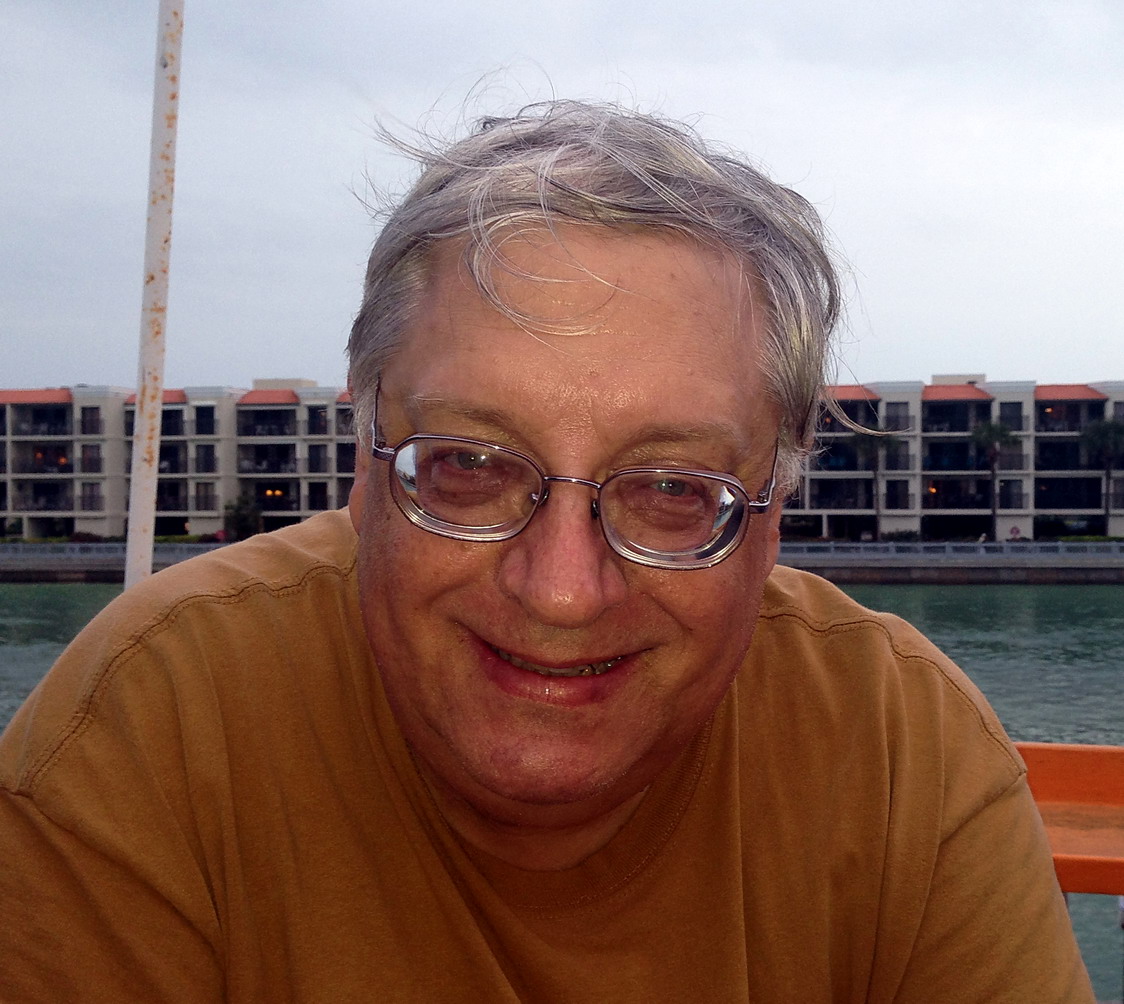 Michael Thomas Manning was a kind and generous man who made a big impact in the world. He will be remembered for always having faith in people to do the right thing and for doing his part to make the world a kinder and more compassionate place.

Mike grew up in a large family of nine children in suburban Philadelphia before moving to suburban St. Louis in 1966. He met his wife, Margie, in St. Louis where they married in 1973 and had two daughters, Samantha and Rebecca.

Mike worked for Credit Systems Inc. and MasterCard International in St. Louis. While working at MasterCard, he earned his bachelor’s degree in business from Lindenwood University in St. Charles, Mo.  Mike and Margie moved to St. Petersburg, Florida in 2003 to pursue his lifelong dream of entrepreneurship. Mike owned Candy Kitchen in Treasure Island, Florida where he proudly displayed his award for “Best Ice Cream on the Beach.” He worked briefly at the St. Petersburg Times and at Ceridian before taking on his most fulfilling business venture, Manning and Manning Enterprises, a vending company that serviced clients throughout the Tampa Bay area.

As a businessman and entrepreneur, Mike hired people who deserved second chances. He believed in giving customers his all. He was honest and fair with everyone. He found humor and could make people smile even in difficult times.

As a husband and father, Mike infused his family with love and joy. He was devoted to his daughters and his face lit up whenever he was with them. He showed by example how to lead an ethical life while also not being afraid to take risks and have a great time. He loved golf, baseball, spending time with his many pets and occasionally smoking a good cigar.

He successfully battled multiple myeloma for eight years but passed away just two weeks after he was diagnosed with liver cancer.

A celebration of life is planned at Unitarian Universalists of Clearwater on Saturday, Dec. 10, 2022.

In lieu of flowers, please donate to a charity of your choice.

Mike was a shining light in the world. A joyful smile, quick wit and deep compassion. Always willing to help, he embodied his values. The world is a better place because he was in it. I will miss him.

As a 15yr old girl who didnt meet her father, my first real contact was with unc Mike and Margie. They were both informative, loving and caring in their responses and it was a total pleasure to for, the first time introduce them to thier great nephew Adam when he was about 11/12. Following that, whenever i came over annually in later years, we often had breakfast at Caddys on the beach and discussed english politics b4 a family meal down at the beach then family time, usually in Brooksville with my late Uncle Mark. But, those breakfast were very special and times i will never forget. My thoughts are with Aunt Margie, Rebecca, Samantha and the rest of what i am now honoured to call my family. Sorry I didnt get there in time

I was 15 when I connected with Uncle Mike and Auntie Margie, ive written this a few times so, im not sure if its got through, so, this should show how I feel about it getting there from me? They made me feel included and inclusive, not knowing anything about me and im sorry if, i repeat myself as, I dont know if you got the original message but I will never forget our political debates over breakfast at Caddys on the beach x

Mike was always ready to help whenever he could. I shall remember him as a kind and compassionate man, and I will really miss him.

Dear Manning family, so sorry to hear about Mike’s passing. I worked with Mike at Mastercard for many years. Mike was part of our lunch group and we all always had a great time sharing stories of the day with each other. We also had a fantasy baseball league that I was in with Mike where our monthly meetings were always a lot of fun. Again, so sorry to hear about his passing.

Mike always was a positive light both in my UU connections and when he volunteered for AARP tax aid. He enriched my life and I will miss him

Such a very good soul. Dave says, “I will miss him.” But I would add: the world will miss him, but for sure his family will miss him the most. Wishing you strength and the power of love as you go forward.

Mike was a truly positive person; for the brief time i worked with him at MasterCard he was always sharing a laugh. He was respected by all and will be missed by many. My condolences to all of the family in your loss.

Mike was among the first people that I had the pleasure of working with at MasterCard. He was always ready to share insights, give direction when needed, and bring humor to any situation. He will be missed by many. Our thoughts and prayers to his family for his loss.

I worked with Mike at Mastercard in the 90s. He would help us with the customers in Latin America and he had the funniest anecdotes of when he would speak to the customers in English and they would respond to him in Spanish. It was a pleasure to work with him, always willing to help with anything he could. He was a very kind man, and I will always remember him very fondly. To the Manning family, my deepest condolences.

I met Mike at Mastercard. He was very sweet, kind and happy. I will always remember him fondly. My deepest condolences to his family. May he rest in peace. 🙏🏼❤️

Mike was indeed a very kind man. I worked along side him several years at Mastercard and I still remember how big his smile was when he talked about his family. I remember that time he got a speeding ticket around Christmas time with his new car and still found the spirit to wish that police officer a Merry Christmas. My thoughts and prayers are with the Manning family these days.

Margie, Boyd and I are so sorry for your loss. Have fond memories of you, Mike, and the girls at Eliot Chapel.

To the Manning family, our deepest sympathy for the loss of your beloved Mike. He was certainly a joy to work with at MasterCard and good memories remain. In the arms of the Lord Jesus he will be there for you.

Hearing Mike passed makes me sad and I offer my deepest condolences to his family. The world would be better off with more Mike Mannings.