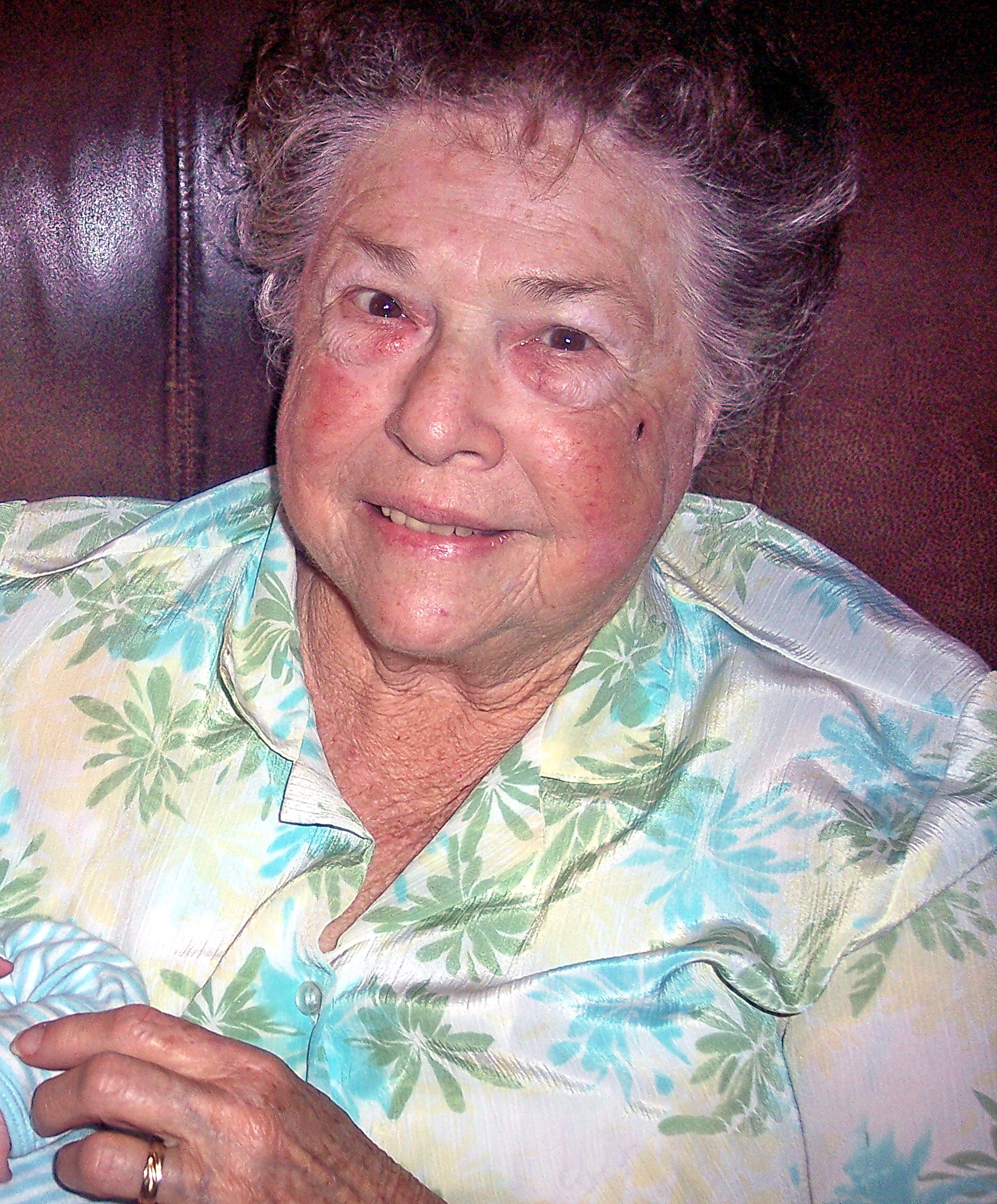 Margaret Lee Ham Bradbury 81 of Pinellas Park passed away November 7, 2022.  She was born September 9, 1941, in Elba, Alabama.  Her family moved to Hollywood, Florida, she graduated from North Miami High School.  Soon thereafter, she met Cecil Wayne Bradbury at Grand Union Grocery Store where they both worked, (Cecil worked part-time while in college).  They married and moved to New Orleans, Louisiana, where their daughter Sandra was born.  She worked part-time for Sears while they lived in New Orleans and soon after they moved to Pasadena, Texas for Cecil’s job with NASA.  They met several lifelong friends while there; they still are in contact with to this day.  In 1967 Margaret, Cecil and Sandy moved to Pinellas Park, Florida.  Bought their first house and welcomed their second daughter Andrea, a home they still have today.  Since they have lived in Pinellas Park, Margaret worked for First United Methodist Church and Cal Brown & Associates part -time so she could be there for her daughters.  Margaret has been involved in the Pinellas Park Community ever since.  She helped found Community Spirit in the Park with her husband and many friends in the community.  She and Cecil retired and traveled all over the United States in their RV until the grandchildren started coming.  She is survived by her husband Cecil Wayne Bradbury, daughter Sandra Lee Bradbury Carney and her husband Kevin Lee Carney, Sr., daughter Andrea Jacquelyn Bradbury Dupuis and her husband Michael Lee Dupuis, Sr.  Her pride and joy are her grandchildren Kevin Lee Carney, Jr., Michael Lee Dupuis, Jr., Dakota Wayne Dupuis, Garrett Lee Carney and Alyssa Jacquelyn Dupuis.  She is also survived by three sisters, Carolyn, Doris, Barbara and many cousins, nephews and nieces.

Condolences to the Margaret Bradbury’s family, My heart goes out to each of you.
I will miss my phone conversations .. most of all I’ll miss you Maggie..

We are saddened by the loss of Mrs. Margaret Bradbury, Our condolences and prayers go out to the family.
My God bless you all.

Praying for all of Margaret’s family. She loved her family and always made an effort to check in to see how our family was doing. May all the good memories replace the sadness you feel now. God bless you all!

We are deeply saddened by the news of Margaret Lee Bradbury passing.
Our thoughts and prayers are with the family during this difficult time.
Councilman Richard Butler, Carol and family.

So sorry to hear that Maggie has passed away. She was a shining light in our Pinellas Park community. Our hearts are with her family.
Love, Tracy and Tim Caddell

Condolences to the Margaret Bradbury’s Family ! My heart goes out to each of you ! God Bless ! R.I.P Beautiful Soul !

I’m so sorry to hear of the loss of Mrs. Bradbury. My deepest sympathy to her husband, Cecil, her daughters, Mayor Sandy Bradbury, and Andrea Dupuis and the entire Bradbury family. May Mrs. Bradbury rest in eternal peace and our loving God wrap his arms around all of you and bring you comfort during this difficult time. You will all be in my prayers.

To the family of Margaret Bradbury we send our love and prayers. Our thoughts are with you as you celebrate her life on Saturday. You are loved and prayed for, The Priore Family

Cecil, Sandra, Andrea, grandchildren and family, Our hearts go out to you. Our thoughts and prayers are with you as always. You are an extended family to us and we are here for you.
Love you

We so loved her. Knowing her for 50+ years she holds a special place in our hearts. Her & my mom talked a few times every week. They were such close friends. I’m glad I got to spend time with her. Our hearts go out to the family. Uplifting y’all in prayers

Sorry about Maggie’s passing. She was a very gentle southern lady and will be sorely missed. My condolences for all in family. Your friend, Mel G

So sorry to hear of Mrs Bradbury’s passing! She was one of my first Sunday School Teachers at FUMC in Pinellas Park 50 years ago! She was the epitome of kindness and class with a wonderful family that she loved and was so proud of.
Heartfelt condolences and love to the Bradbury family. May the good Lord watch over them and give her eternal peace.

I’ve been missing Margaret and Cecil at the Pioneer Reunions. It was a joy knowing them, even if it was just a short time. It’s good knowing the Bradbury family will have such good memories; Margaret was always fun and good company. May God bring comfort to all the family.
Valerie Lee Kilbourne – Pioneers Forever!