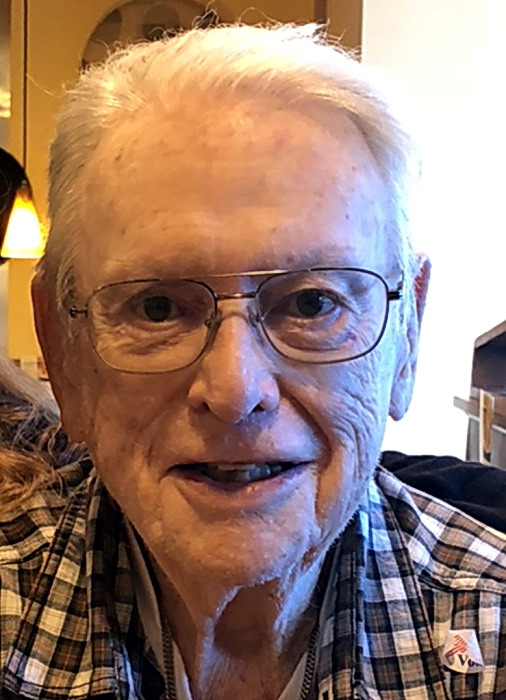 John was a retired State Trooper for the State of New York and worked in law enforcement in the Washington DC area. He was a member of the American Legion, PBA of New York State Police, St. Jerome Catholic Church, and a veteran of the United States Navy.

In addition to his parents, he was preceded by his loving wife of 50 years Irene (Torok) Smith; brother James Smith and sisters, Gwendolyn Migliore and Stasia Pritchard. Surviving are his niece Kathy Reusch of North Carolina and many other nieces and nephews.

In keeping with John’s wishes burial will take place in St. Anthony’s Cemetery in Blaine, Ohio at the convenience of the family.