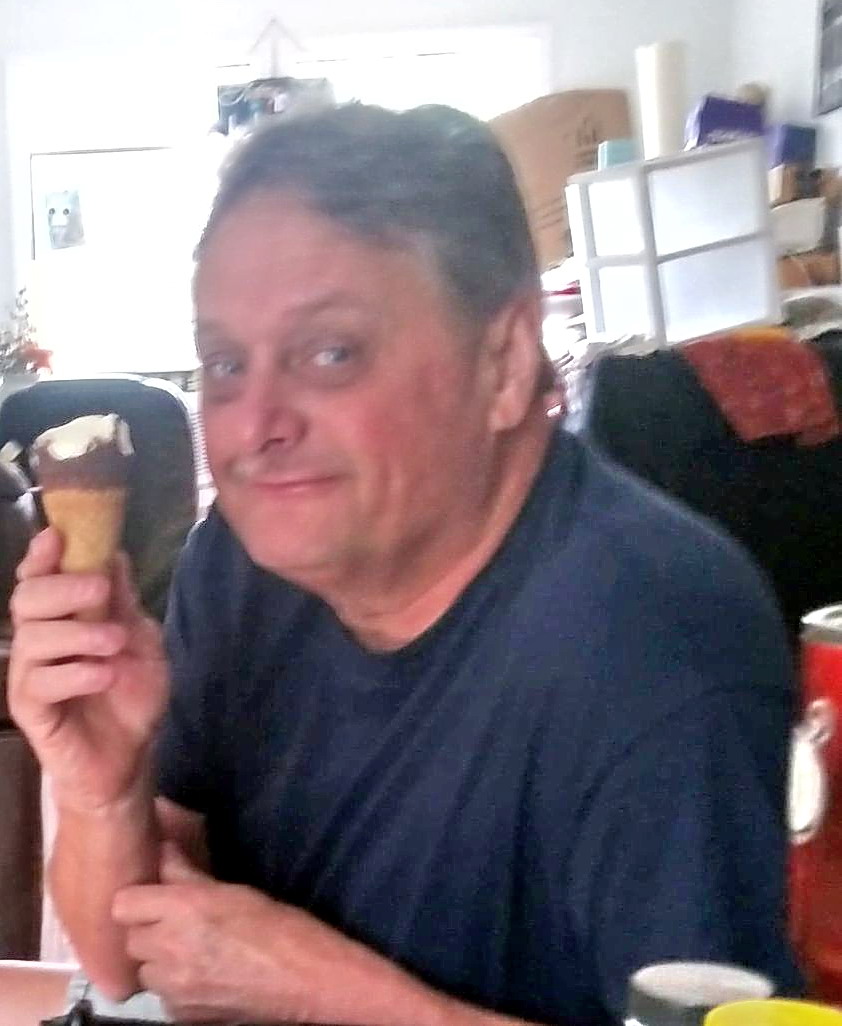 Edward grew up and lived in Pinellas Park, Florida till moving to Dade City, Florida. Edward was happiest with his family and friends around him. He was a compassionate and patient man. He made friends easily and has many. He worked doing printing with his dad, American Auto and paint, Co-Owned R&E Recovery, and Anvil Iron as a fabricator and welder. He enjoyed woodworking, designing on the computer, making things with his hands and drawing and was very good. His happy place was on his mower cutting the grass. He was a loving husband, father, brother and friend.

He will always be loved and never forgotten!

We only knew him for a very short time but he was very kind and generous with us. Rest peacefully Ed and fly high

I will always love my Uncle Edward! He was a great man! My condolences to his loving Wife, my Aunt Robin. ❤️ I know he was your sweetheart and how much you love him.

I’m still in shock over losing Edward. I still think of him as my baby brother. He was so talented in everything he did. I will miss him so much. I loved him very much. I’m so sorry for your loss, Robin. Please call me anytime.

Dear Robin, I am so sorry for your loss and pray every day for you to find peace and happiness again. This tragedy breaks my heart for our family. Always in my thoughts and prayers.
Love you
Rebeccah

We miss you every single day! Your love for not only my mom, her crazy life and family, but also her children and beyond difficult mother, you are loved and missed by all !! Love you to the moon and back! ❤️hope you and Sammie are doing interviews for mama’s new guardian dog 🐶