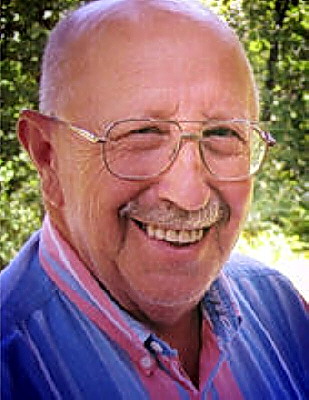 He was born November 30, 1933 in Williamsport, Ohio to Henry and Grace Sowards. Donald was a veteran in the United States Air Force and worked as an Air Police in the K-9 Unit. He also worked as a Truck Driver, Bus Driver, and a shuttle driver at the Tampa International Airport. He loved his family and worked hard to provide for them. His hobbies included Shuffleboard and playing Euchre.

He leaves to cherish his memory, his wife of 67 years, Helen Sowards; two sons, Wayne Sowards of Little Rock; Donald Sowards of Oklahoma; two daughters, Wendy Mathy of Oklahoma; Laura Testa of Arkansas; fifteen grandchildren, twenty-six great-grandchildren, one great-great grandchildren, as well as a host of extended family and friends. He was preceded in death by his parents, his brothers, and a sister.

Funeral Services will be held on Saturday, August 27, 2022, at 10:00 am at Crosspoint Church of Conway, 767 US-64 Business, Conway, Arkansas 72032, with Wayne Sowards officiating. Burial will follow at Cypress Valley Cemetery in Vilonia, Arkansas.

Services for Donald “Poppy” Sowards are under the care and direction of Vilonia Funeral Home, 1134 Main Street, Vilonia, AR. 72173. Sign his Book of Memories at   http://viloniafuneralhome.com