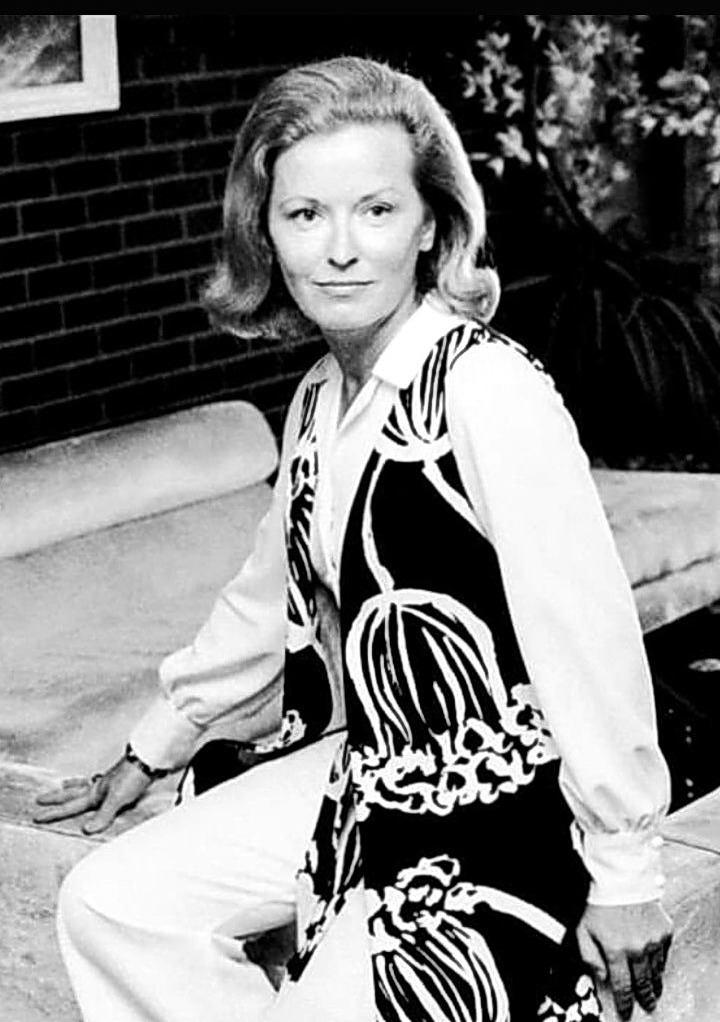 Long-time resident, Dolores Kliwicky Benjamin, of Treasure Island, FL passed away on November 17, 2021, surrounded by family at The Moffitt Cancer Center in Tampa.

Born in Kenosha, WI on August 27th,1930, to a warm and loving Lithuanian, Catholic family, Dolores was known from an early age as a leader and one who dared to be different. Fiercely curious, Dolores was an intelligent, trendsetting fashionista in high school and college and could often be seen wearing a trench coat, along with different colored knee socks, bright red lipstick, and a long cigarette holder. She graduated from UW Madison in 1952 with a B.A. in Liberal Arts and was crowned Badger Dream Girl in her senior year.

After graduation, Dolores moved to New York City and from 1955 – 1959, attended and worked at NYU’s Graduate School of Business. She loved telling the story of her arrival in the big city – how, after exiting the bus station with her one suitcase, she stepped into the bustling street, and was completely overwhelmed by all the noise; people and traffic, and immediately burst into tears.

The tears didn’t last long and soon Dolores was living in Greenwich Village, soaking up the city, which she went onto call her “heart home.” Always adventurous, Dolores hung out at infamous places like Chumley’s and the White Horse Tavern, where she allegedly saw a redheaded young stand-up that she would swear was a young Woody Allen. It was during this period, that on a blind date arranged by her good friend, Jean Davidson, Dolores met and later married her husband, Arthur. The two settled in Garden City, NY, and eventually moved to Treasure Island, FL, where they raised their three daughters, Carol, Elizabeth, and Julia.

Devoted to her family, Dolores was a feminist who was ahead of her time — raising her daughters while furthering her career goals, going on to earn a BA in Mass Communications from USF in 1973. Dolores and her classmate and friend, Teri Rosati, co-founded the public relations firm, Rosati-Benjamin Inc., and in 1976, the two established the FACE Learning Center in Largo FL — a nonprofit center for displaced homemakers, which went on to become The Resource Center for Women. Dolores eventually took on the role of Executive Director, a position she held for more than 20 years.

During her tenure as Director, Dolores successfully negotiated State and Federal Funds that directly benefited women in need. She also taught professional development and career counseling through St. Petersburg College, as well as parent/child workshops at the Enoch D. Davis Center. A highlight of her career came about in 1987, when she successfully spearheaded the passage of the Displaced Homemaker Trust Fund Bill in the Florida legislature.

An advocate for women and children her entire life, after she retired from the center in 2007, Dolores went back to school and received her Florida State certification in Early Childhood Education. She went onto teach preschool at Write Start Learning Center in Seminole, FL. She also volunteered for The Pinellas County School System, tutoring children in reading, and became Chair of the board for the Religious Education Program at the Unitarian Universalist Church of St. Petersburg, FL, where she was an active member for over 40 years.

Dolores was a big supporter of the arts and enjoyed volunteering at St. Petersburg theater companies, American Stage and Freefall. She was also a member of the Taoist Tai Chi Society.

Her cousin and lifelong friend, Alice, remembers Dolores as a wonderful caring person who put so much good out into the world. She always tried to help people. That was her soul’s mission in life.

Dolores was preceded in death by her parents, Anthony and Mary Kliwicky; sisters Jeanette Leuck; Marion Kolbasnik; and husband Arthur L. Benjamin, and is survived by her sister Ann Deuster-Dougherty, her three daughters and four grandchildren.

Dear Carol,
We are so sorry for your loss of mother, Dolores.
I wish we could have met your mother, who lived a couple doors from our friend,
Bette Smith.
I know you through Green Thumb Festival (Commitee person and Volunteer photographer) and from donating
art supplies for your summer youth programs.
Also know you and your mother as a friend of Bette Smith. You were so compassionate and comforting when I learned of Bette’s death.
You dad’s gravesite is just a couple rows from my parent’s gravesite at Bay Pines,
James F. Dunn and wife, Rose Marie.
It is so hard to experience the loss of a parent and we want you to know we care.
We also appreciate all you do, working with the youth. Thank you, Carol.
God Bless You!
Joanne and Davis Drake
St. Petersburg (Seminole Area)

What a lovely tribute. I either through the Unitarian Universalist Church of St Petersburg where she was so engaged in social justice and youth religious education. I admired her and miss her. She was a woman ahead of her time

Dearest Benjamins,
It was an honor, a blessing and a joy to have become a friend of Dolores. I love her and miss her. After my mother died Dolores started calling me. She actively made a friendship with me when I needed it the most.
Rarely, has anyone been so kind. Each time she called I felt like I was getting a special gift that day. We had so much fun discussing books, politics and those of you we loved. Dolores had a wonderful ability to hone in on another person’s talent or forgotten skill in order to encourage you to try again. She certainly encouraged me.
My mother treasured Dolores as well. They wrote letters and made phone calls as our families happily joined together. Dolores was a remarkable, special, fun, friend, mother and Nona. I love Dolores and I love all my Benjamin Family.

Liz, reading this wonderful remembrance of your mom, it is no surprise you are such a curious and amazing woman, trendsetter and artist. Please know I am thinking of you and your sisters during this sacred time.

I so enjoyed reading these details of Dolores’ amazing life! What a woman! What a role model. Love to all Benjamin sisters!

Your mother was a wonderful aunt and person. We were so sorry to hear of her leaving us. I remember visiting and walking with her along the beach, seeing the Salvador Dali museum, and taking our children to Busch Gardens. She made a difference. Peace be with you. Karen, Tom, Jackie, and Jeff Fuller