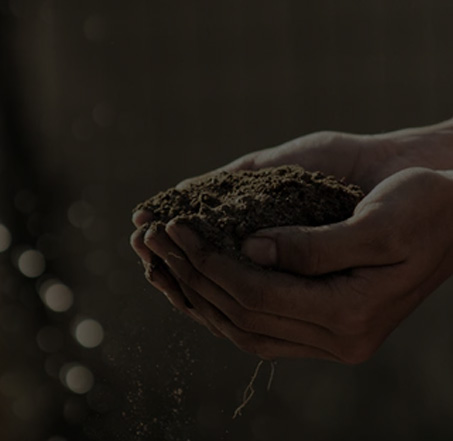 Celeste Elizabeth Taylor Conn, was born on August 4, 1920, at home in Memphis, Tennessee, the youngest of two children. In 1938 after graduating from Hutchison School in Memphis, which she had attended since kindergarten, she enrolled in Southwestern at Memphis University, (now Rhodes College), where she met a very handsome young man at the freshman dance. Celeste excelled as President of Women’s Panhellenic, member of the Student Government Committee, Pi Honorary Society, President and Treasurer of Tri Delta Sorority Delta Psi Chapter, Rush Chair, Sou’Wester newspaper staff, Basketball team, Southwestern Choir, Southwestern Singers, Southwestern Players, President of Women’s Undergraduate Society, YWCA Cabinet, 1940 Football Sponsor and Who’s Who in American Colleges and Universities. After joining the Army Air Corps in 1941, the very handsome young man, John Curd Conn, asked Celeste to become his wife. They married April 21, 1942, just a few short weeks before she graduated from college with a Bachelor of Arts degree Majoring in Math and Minoring in Music. After his tour of duty in Papua, New Guinea, John returned to Memphis to become a dentist. Celeste assisted her husband in the dental office. They had four children: John C Conn Jr, W Taylor Conn, Patrick S Conn and Celeste E Conn. Today there are eight grandchildren and nine great grandchildren. Mrs. John C. Conn became President of Brunswick Tennessee Garden Club. The family joined the Church of the Holy Communion in Memphis, Tennessee in 1955 where she was confirmed. After moving to Lexington, Kentucky in 1957, the family joined the Church of the Good Shepherd where she was on the Altar Guild, EYC Leader and nursery/teacher. She was a Brownie Scout leader, PTA officer in two schools and member of Lexington Woman’s Club.

In 1964 the family moved to Saint Petersburg, Florida where Dr Conn continued to practice dentistry with Celeste as his assistant. They joined St Alban’s Episcopal Church on St Pete Beach. In 1967 she was Delegate to ECW Convention and Treasurer of EYC. For several decades Celeste was a member of the Altar Guild; Choir; St Barbara’s Chapter where she also served as Chairman; ECW where she also served as President, Secretary and Treasurer (obviously not at the same time); UTO Committee; Lay Reader; and Chalice Bearer. In 1978 after a yearlong battle with cancer, she lost the love of her life who had also been for years very active at St Alban’s. He was studying to be a deacon at the time he got sick. Celeste was also elected for several years to the Vestry and served as Senior Warden in 1981. She also served on the Stained-Glass Committee. She served in the St Petersburg Deanery from 1982-1984. In 1985 she served as Diocesan Chairman and Representative for ECW and UTO as Delegate to the General Convention in Anaheim, California and 1988 in Detroit, Michigan. She also served on the Diocesan ECW Board four years as Secretary and two years as UTO Chairman.

Celeste lived a long, beautiful, and strong life for 101 years. Her daughter held her hand when she took her last breath on October 12, 2021.

Service will be next Spring at St Alban’s Episcopal Church on St. Pete. Beach.