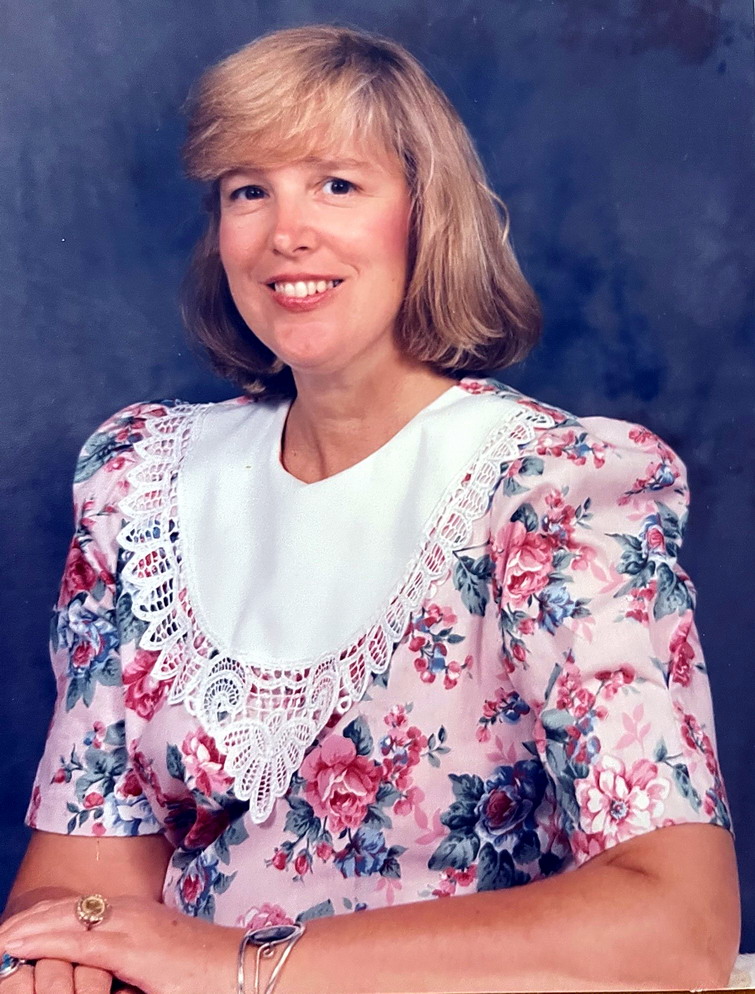 Paulette was born October 30, 1944, to Willis and Mary (Halliday) Carmen in Beardstown, Illinois. She attended the Mennonite School of Nursing in Bloomington, Illinois, where she graduated with her LPN license and later went on to earn her RN license. She also graduated from Beauty School in Bloomington with the State issued Beauticians license. After retiring as a RN, Paulette returned to college at Everglades University, earning a Bachelor’s degree in Alternative Medicines.

WE’LL BE WITH YOU IN SPIRIT TODAY.