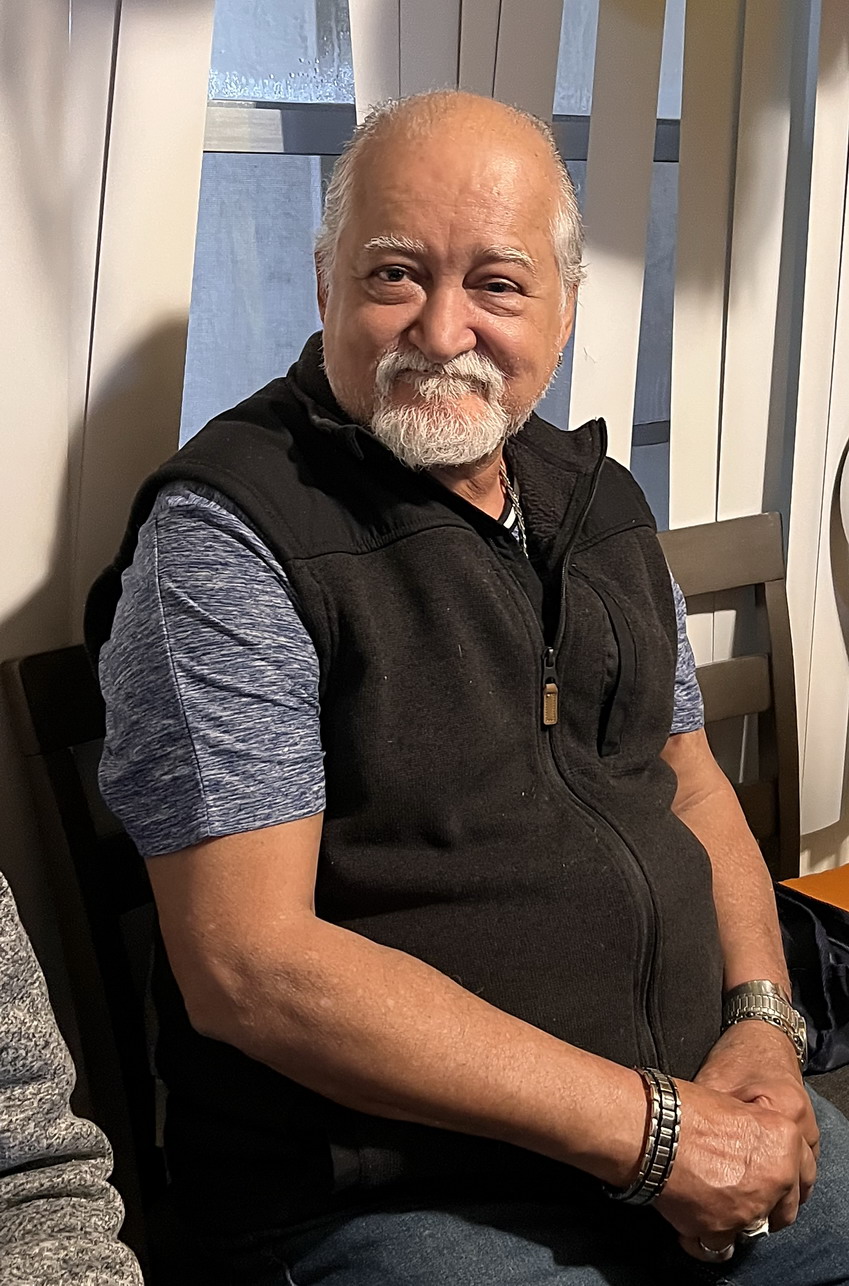 Manuel Ramon Rodriguez Torres, 67, died unexpectedly on June 20, 2022 at his home in Seminole, Florida. He is survived by his four sons, Manuel Rodriguez, Angel Rodriguez, Ricardo Rodriguez, and Alexander Rodriguez and his daughter, Francheska Mencia.

Manuel was born on August 29, 1954 in Coamo, Puerto Rico to his father Manuel Rodriguez, and his mother, Abigail Torres. He grew up alongside his two sisters, Mayra and Myrna.

He later married Ivelisse, who although they parted ways, his love for her never faded and had their 5 kids whom he loved tremendously. Manuel was the life of the party. He was always so humble, kind, loving, and forgiving. He brought everyone around him joy.

Manuel’s wish was to be cremated, taken to Puerto Rico by his children, and his ashes to be spread in the rivers and countryside of his hometown.