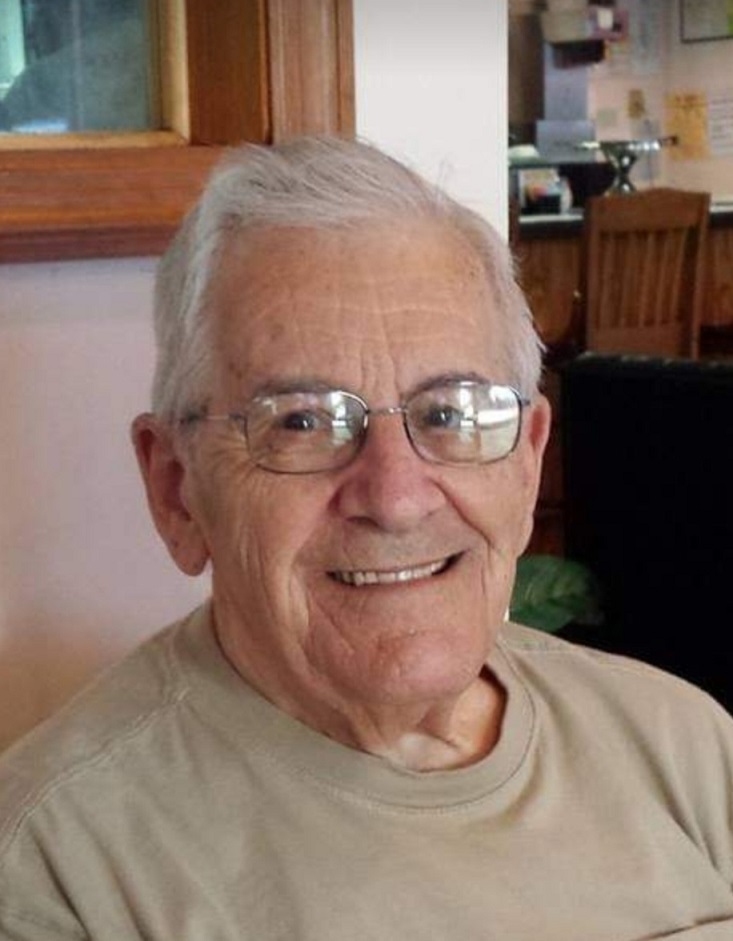 Stanley Boganski 88, of Pinellas Park, passed away Thursday April 14, 2022. Born in Queens, New York, he moved to Florida in 1973.  He proudly served in the Military and fought in the Korean War.  After the war he transitioned to the Army Reserves and worked in warehouse management, where he retired from Southern Wine and Spirits.  He volunteered with the Pinellas Park Police Department for many years and was an active member of Sacred Heart Catholic Church and the St. Petersburg Stamp Club.  He is survived by a son Keith; three daughters; Lori, Diane, and Lynn; eleven grandchildren; three great-grandchildren; and one sister; Donna.  Memorial mass service will be on Wednesday, April 27, 2022 at 11:00 am at Sacred Heart Catholic Church in Pinellas Park.

In lieu of flowers, donations may be made to Suncoast Hospice of Pinellas in his memory.

I miss you always Grandpa. My only consolation is I know you are back with Grandma. I’ll love the both of you always. ❤️